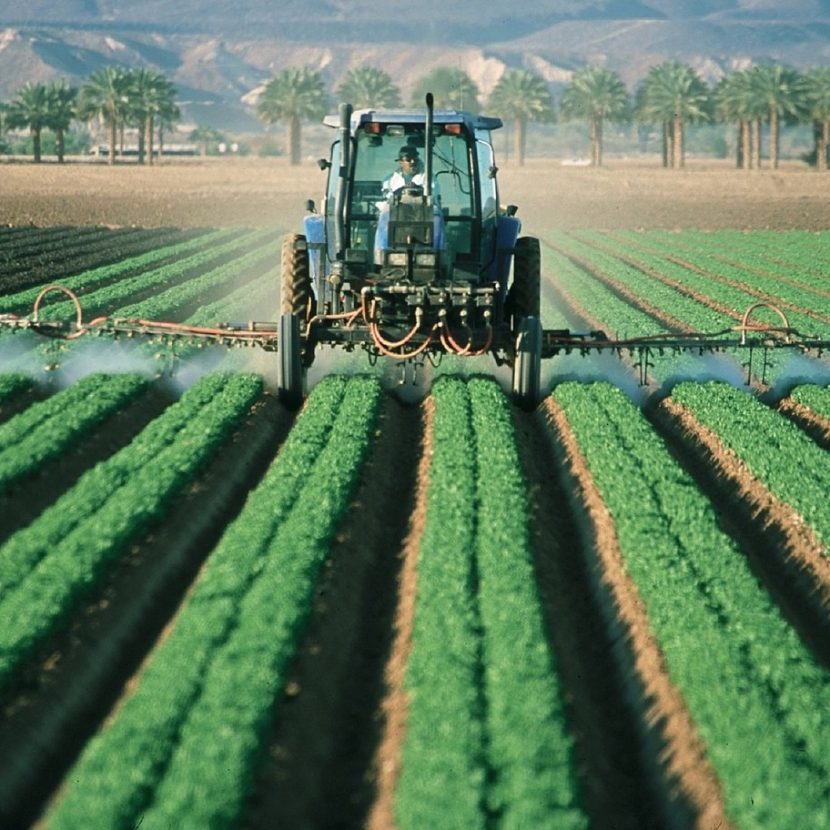 Using hyperspectral imaging, we make it possible to test the food during its growth on the fields. In this way, the goods can already be characterized and their quality status can be identified before the harvest. This saves much time and many costs, since the plants (e.g. corn, coffee, sugar beets, cereals, rice, potatoes) can […]

Legumes are in greater demand than ever. The enormous spectrum ranges from chickpeas, over the most different types of lenses, such as beluga or red lentils, to sweet lupins and soybeans. The varieties of legumes count well over 1000 different varieties. Legumes are one of the most popular and sought-after foods in African and Asian […] 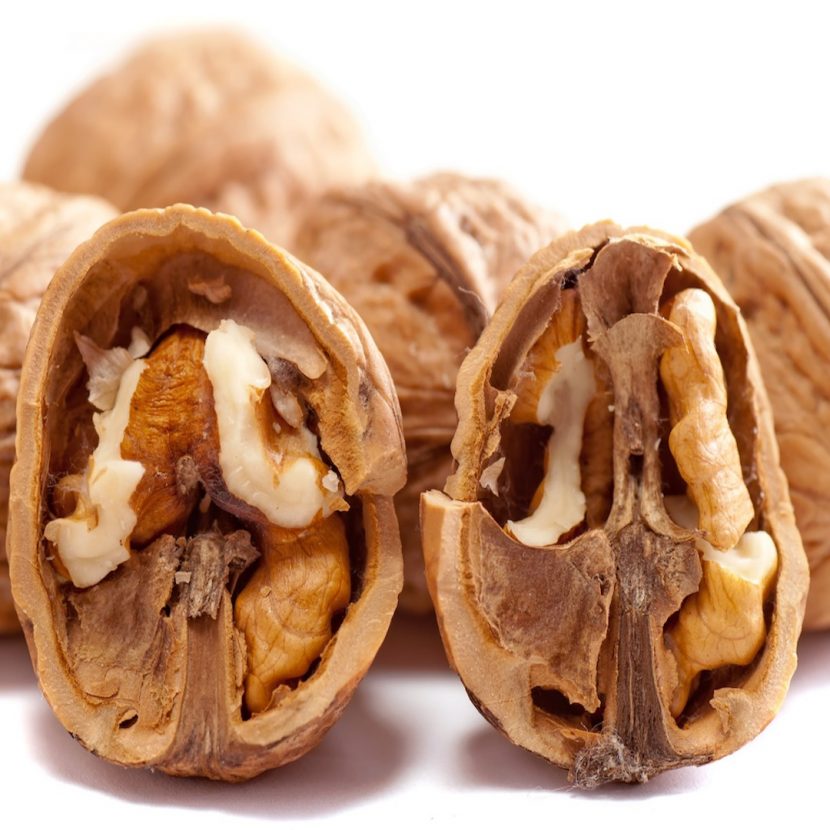 In every shop you can buy them, whether in a supermarket, at a kiosk, in a cafeteria, or at a bakery: nuts. A healthy snack that is usually served in a perfect mix as “student food”. But until the different nut varieties are ready for consumption, the products go through a long process from harvest […] 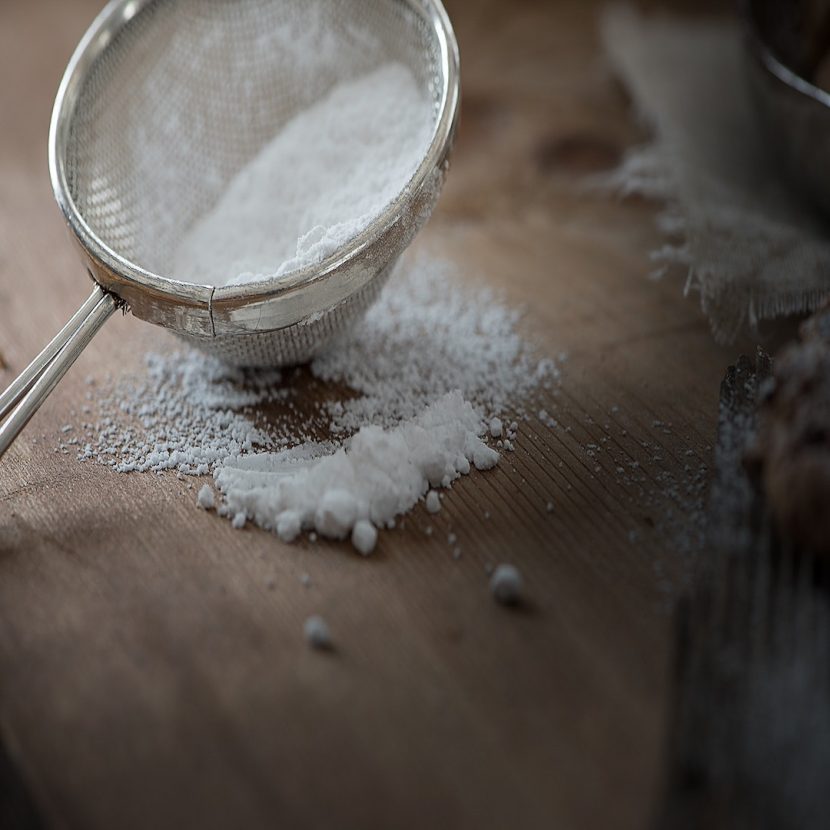 Especially in Germany, flour is very popular. Most of the production remains domestically and is not exported. Milled products (such as flour) are the basis for many more products in the food industry. They are important basic ingredients for pasta, baked goods and confectionery (such as bars, cereals, cornflakes, etc.). During flour production, the “product” […] 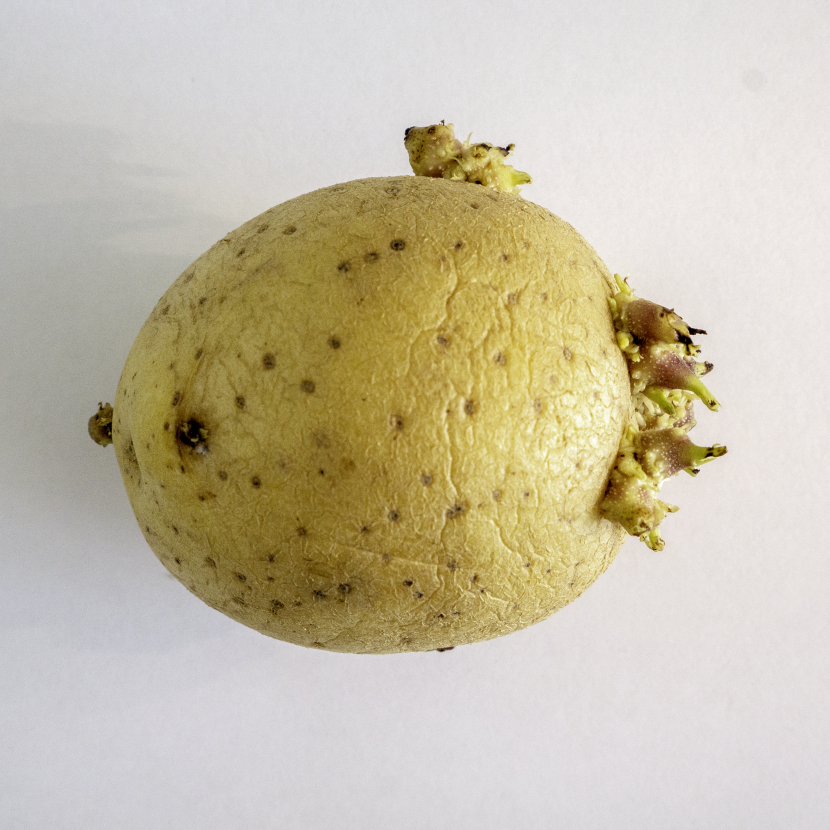 The botanical treasure and its “white gold” There are around 5000 potato varieties worldwide. Over the years, new varieties have been discovered, crossed and refined. In Europe, the tuberous plant has become one of the main food sources. In Asia, the potato is also often found on the menu. It is one of the most […] 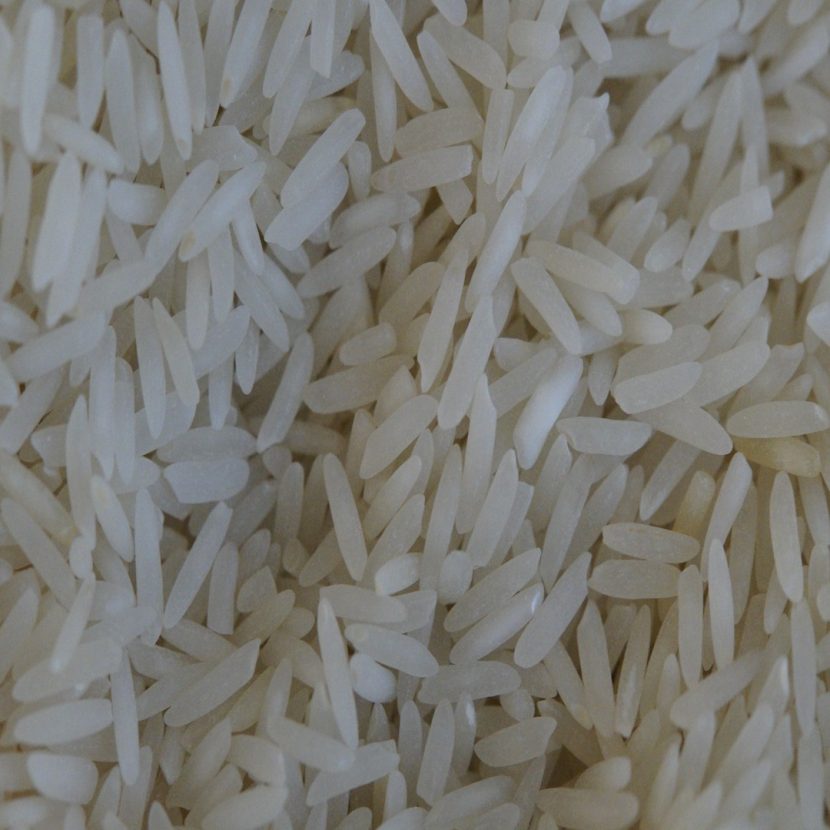 For the majority of the global population, rice is one of the main foods and an extremely useful plant. In Germany, the best-known type is the long-grain rice. There are also distinctions made  between medium and round rice grains. More than a hundred thousand varieties of rice exist worldwide. Here, rather unknown are yellow, red […] 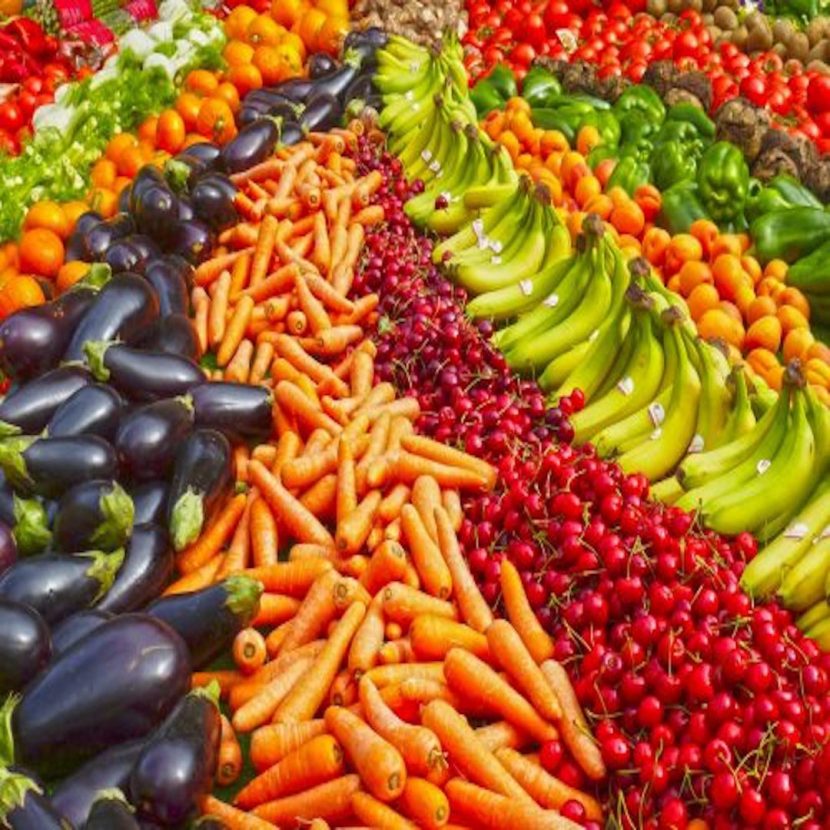 Quality assurance at a high level Who would like to discover at the weekly purchases in the supermarket inedible or even harmful residual substances in his food? The media already published various scandals that may result from neglected quality controls and poor process monitoring. Germany is known for its high standards in quality control in […] 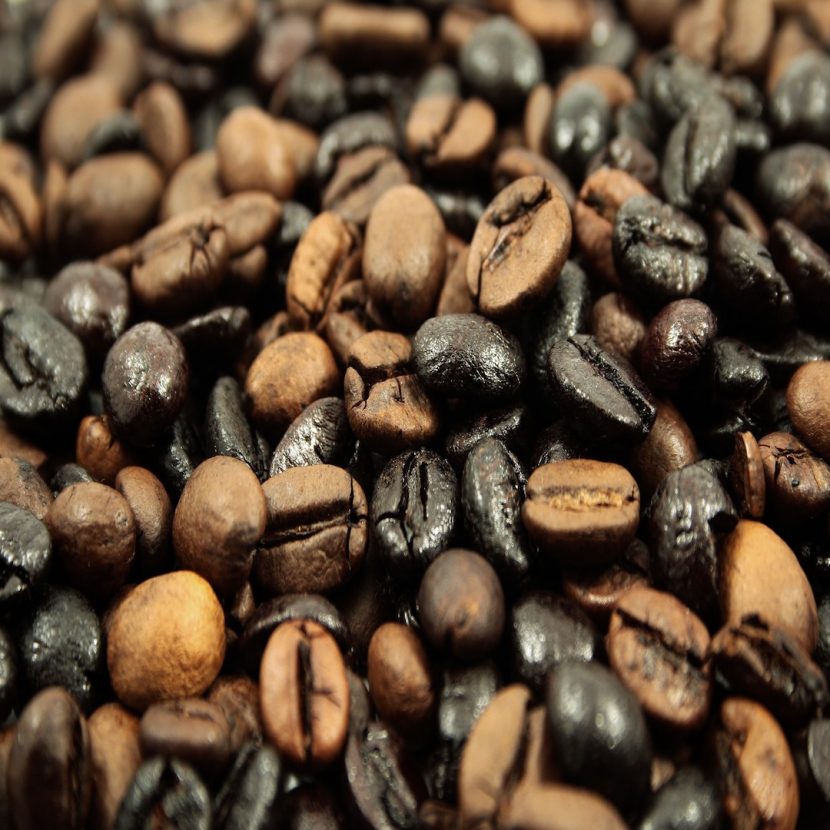 Coffee – the nicest thing in the world The variety of coffee is immense. An amount of different flavors exists around the world. The plant is grown in over 50 countries worldwide. Arabica is probably the best known coffee variant in Germany. Everyone knows the conflict: standing in front of a shopping shelf in a […]